Embedding maths and English in Apprenticeships

Talent to Teach in FE 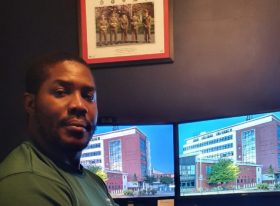 For 10 years Jesse Jackson served as a gunner, before spending two more taking young 18+ army recruits through basic training. On discharge, he joined Loughborough College as a public services lecturer in September 2018. Interview by Richard Doughty, originally published on AoC Jobs website. How did you get into FE lecturing? I stumbled into […] 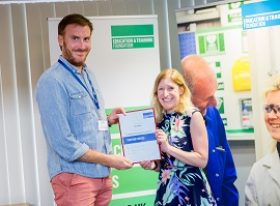 Alex was in the RAF for 15 years, working as an Aircraft Technician, he was then promoted to Mechanical Technician Supervisor and subsequently worked as an RAF Recruiter. He is now an Engineering Lecturer at Grantham College and has completed a Post Graduate Certificate in Education (PGCE) Level 7 through the Further Forces Programme. Alex […] 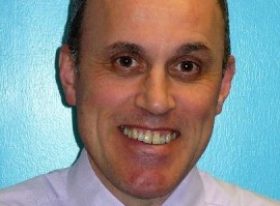 What made you want to be a mentor of Further Forces trainees? I am ex-military and I transitioned into teaching. Also, as an Open University lecturer, I am used to students who are working while studying. Therefore, I offer the Further Forces recruits a real understanding of the process of transition from the Forces to […] 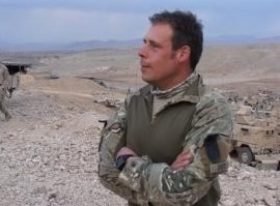 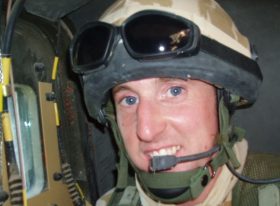 Which area of Public Services do you teach in? I teach BTEC National Uniformed Public Services and Military Preparation Level 3. What age group and courses do you teach? All the students are 16+, but in a typical class the ages range from 16–18 years of age. An example of the types of units I […] 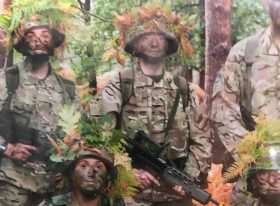 Hannah is currently undertaking a work placement as a lecturer at Hartpury College. What was your role in the armed services? I served as a Combat Medical Technician in the Army. During this time I developed the skills necessary to administer emergency first aid on the battlefield and also completed my Advanced Ambulance Practitioner course. […]